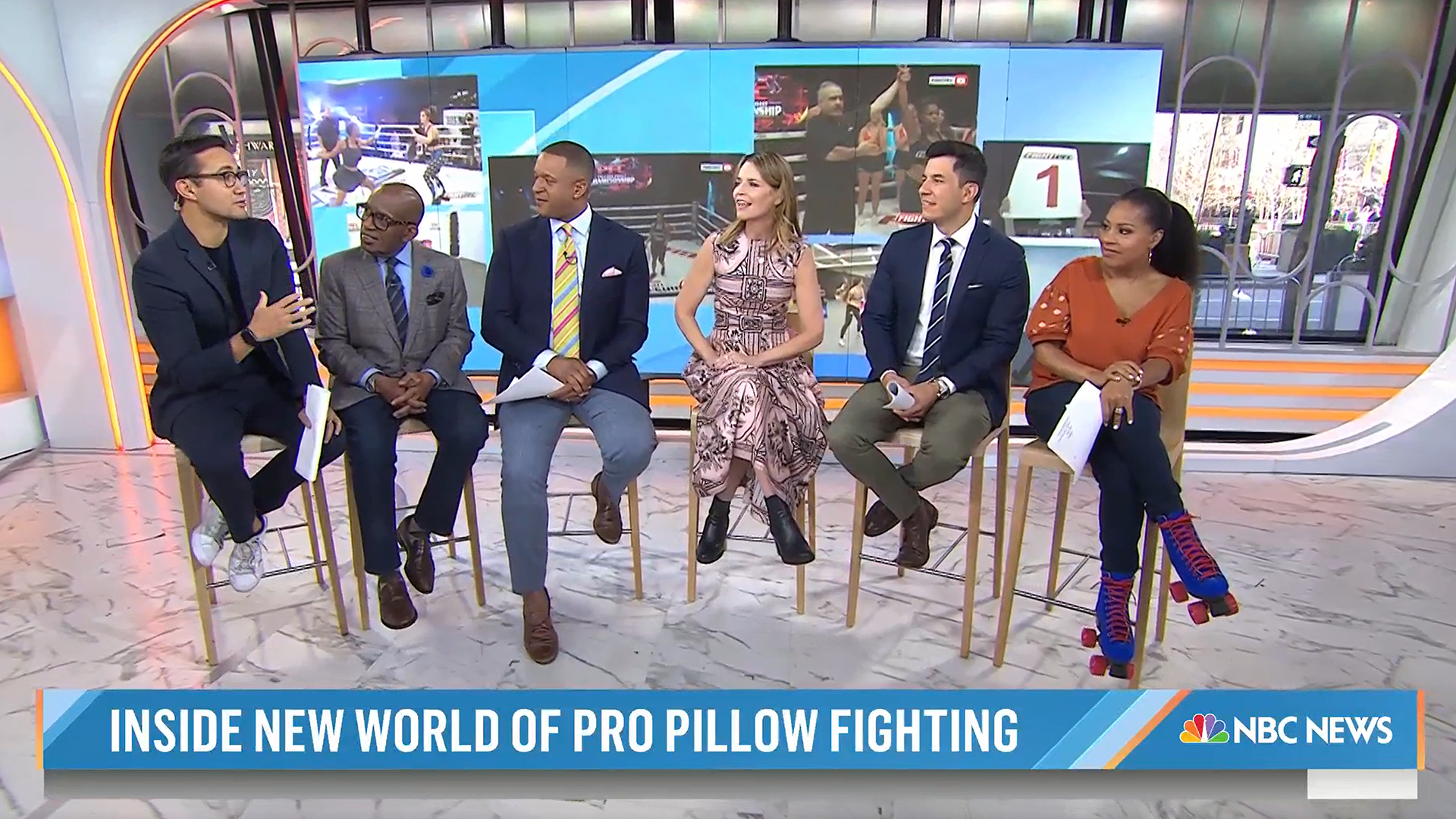 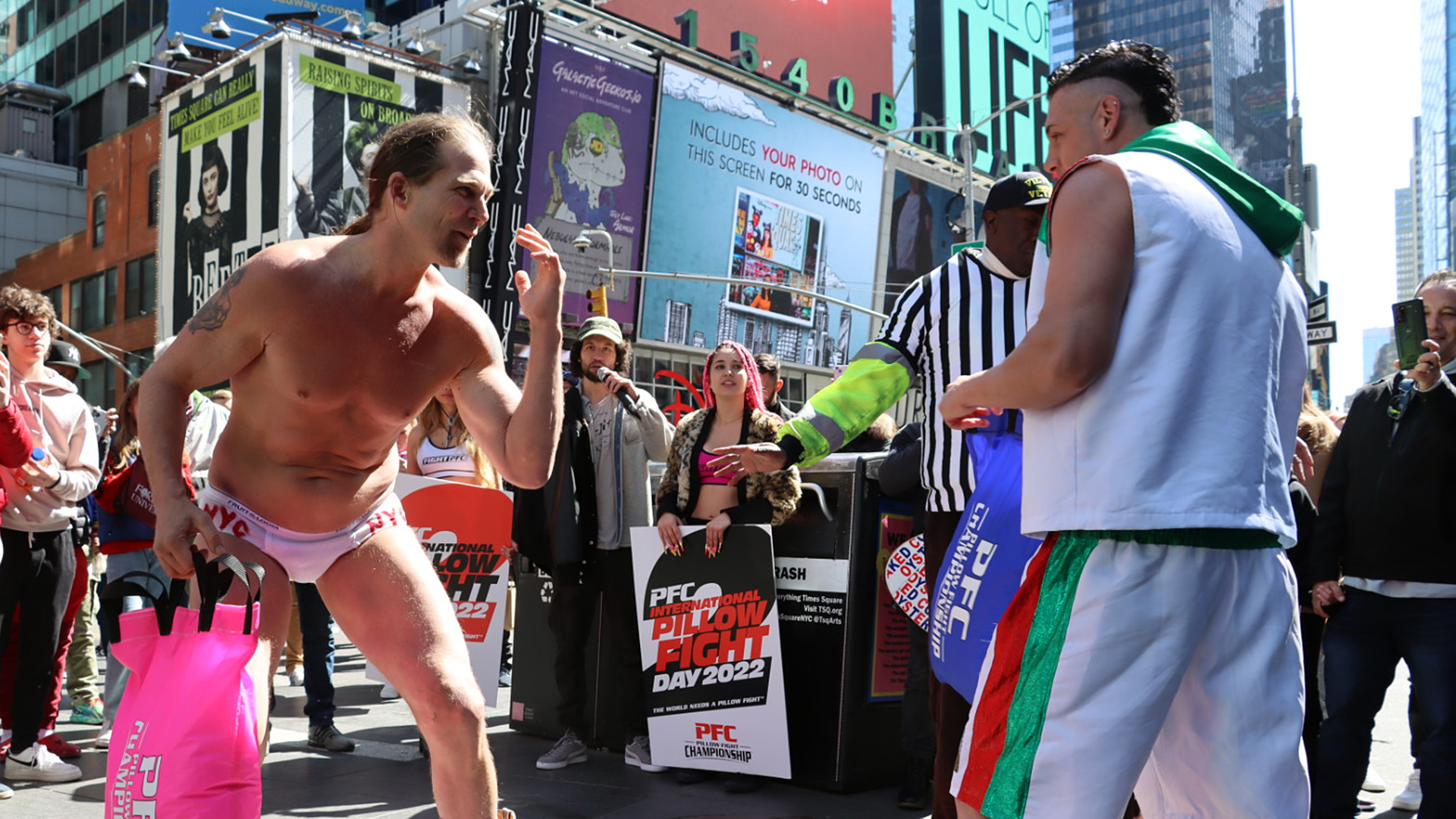 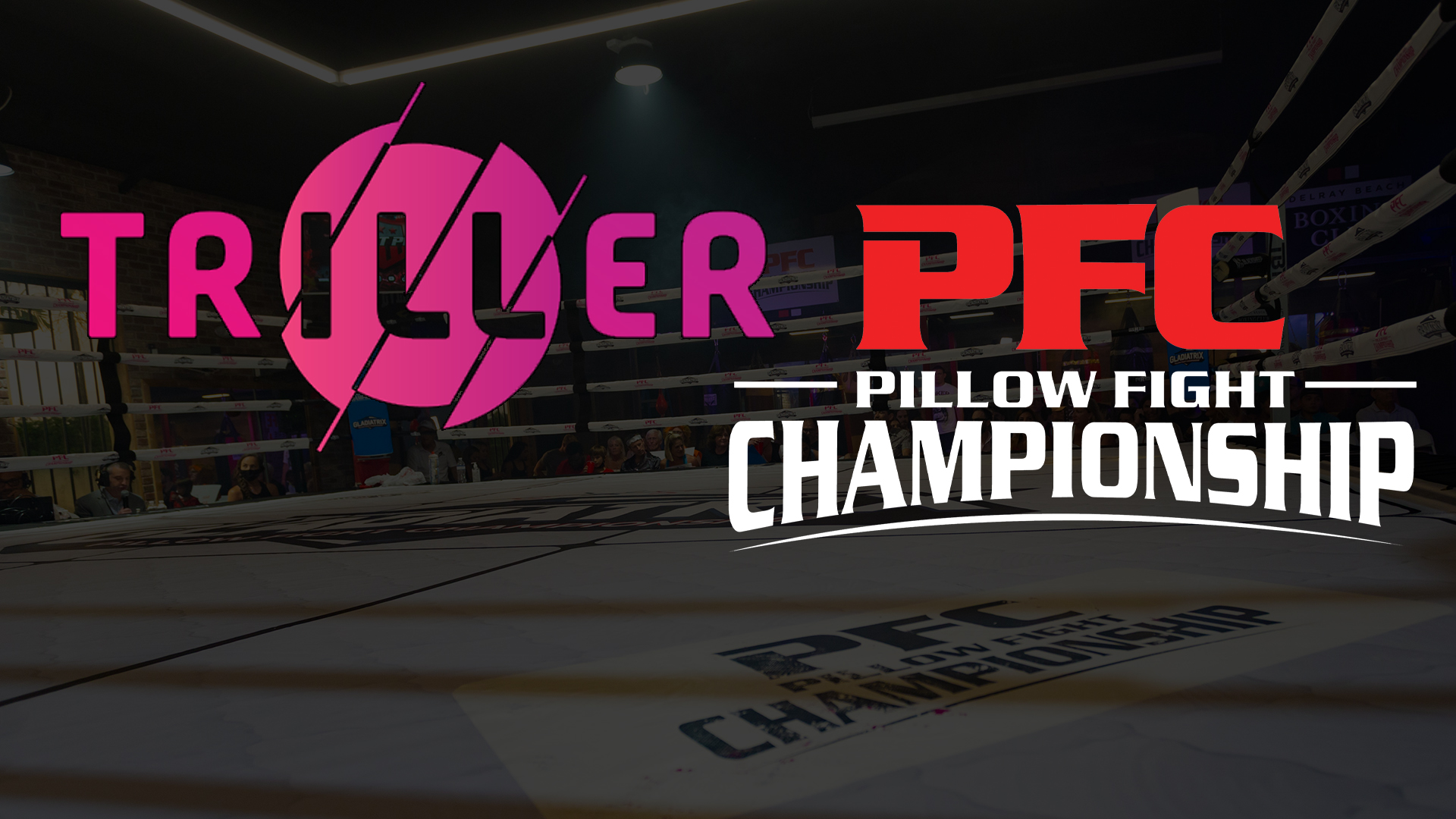 LOS ANGELES, March 21, 2022 /PRNewswire/ — Triller, the AI-powered open garden technology platform for creators, announced that it had entered into an agreement to acquire the world’s most family-friendly company in combat sports, Pillow Fight Championship (FightPFC), for an undisclosed amount. As Triller moves today to augment all of the pieces of its innovative Web3 platform, from AI-based social commerce to NFTs, its primary driver has been to assemble the most comprehensive array of creators and content to delight and entertain every quadrant of the consumer marketplace. The Triller and FightPFC deal joined the recently announced acquisition of BKFC and the creation of Triller’s Triad and the Triller’s acquisition of FITE last year, a global streaming platform that has carried FightPFC and BKFC since their inception.

“Combat sports, like music, have widely diverse styles and audiences, FightPFC is indeed another wildly popular genre, and Triller is pumped to take it to the next level globally,” said Fight Club’s Ryan Kavanaugh. “We admire the risk-takers and those that see around corners to create and deliver entertainment and action for everyone. As Triller continues to invest in the innovators and events that redefine the social experience in the diverse combat sports sector, Triller’s and FightPFC’s agreement signals another step forward towards our vision to bring everyone the content they want, when they want it,” added Kavanaugh.

“Pillow Fight Championship began with an idea to develop a real fighting sport that would appeal to the international family audience by combining the ancient weapon known as a “pillow” with experienced MMA competitors & boxers and strict rules. However, PFC isn’t just about hard-hitting pillow fighting; it’s also about pure entertainment and fun. We are incredibly excited to join the Triller Fight Club platform of entertainment,” said Steve Williams, Chief Executive Officer of Pillow Fight Championship.

As Triller moves to integrate all of the innovative pieces of its Web3 platform, from AI-based social commerce to NFTs, its primary driver has been to assemble the widest array of creators and content to delight and entertain everyone.

Together, Triller Fight Club and FightPFC will focus on delivering the best experiences for creators, athletes, influencers, and brands. Since Fight Club exploded onto the combat sports scene, it has been innovating and creating exciting experiences for fans everywhere, aligning with Triller’s mission of bringing iconic cultural experiences to the masses, including those seeking exciting family-friendly action.

Launched less than two years ago, Triller Fight Club has sold over 3,000,000 pay-per-view, making it one of the top-selling and fastest-growing subscriber bases in combat sports and entertainment platforms. TrillerVerz’s widely acclaimed monthly series, including world-class professional boxing and great VERZUZ battles, has consistently been at the top of watched broadcasts averaging over 5,000,000 views.

The award-winning Nigel Lythgoe, the executive producer and creative force behind ‘American Idol’ and ‘So You Think You Can Dance,’ is the producer of Triller Fight Club.

In December 2021, Triller entered into a definitive merger agreement with SeaChange International, Inc. (NASDAQ: SEAC), in a transaction that would result in the combined company being named TrillerVerz Corp. Its common stock will be listed on Nasdaq. 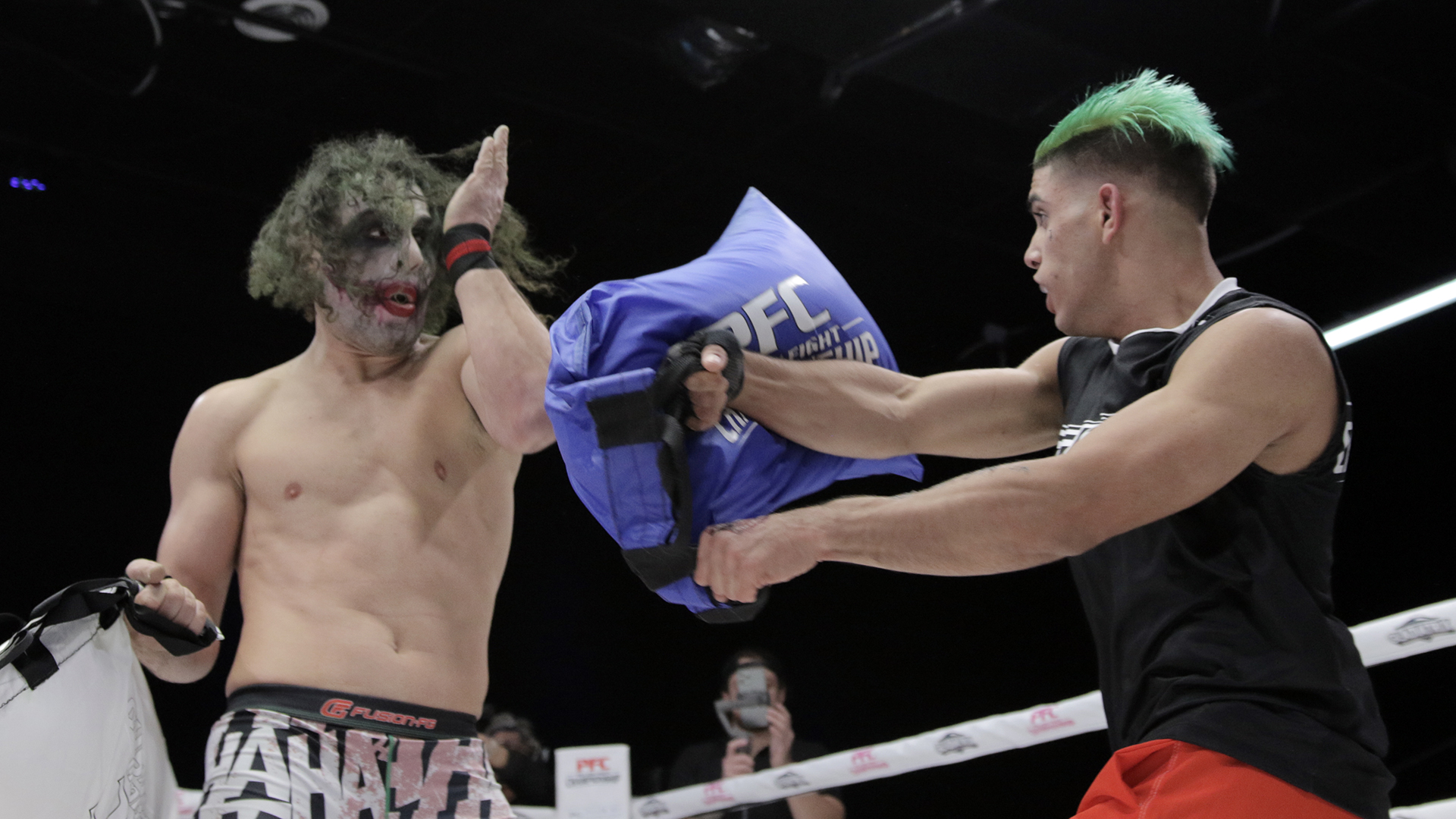 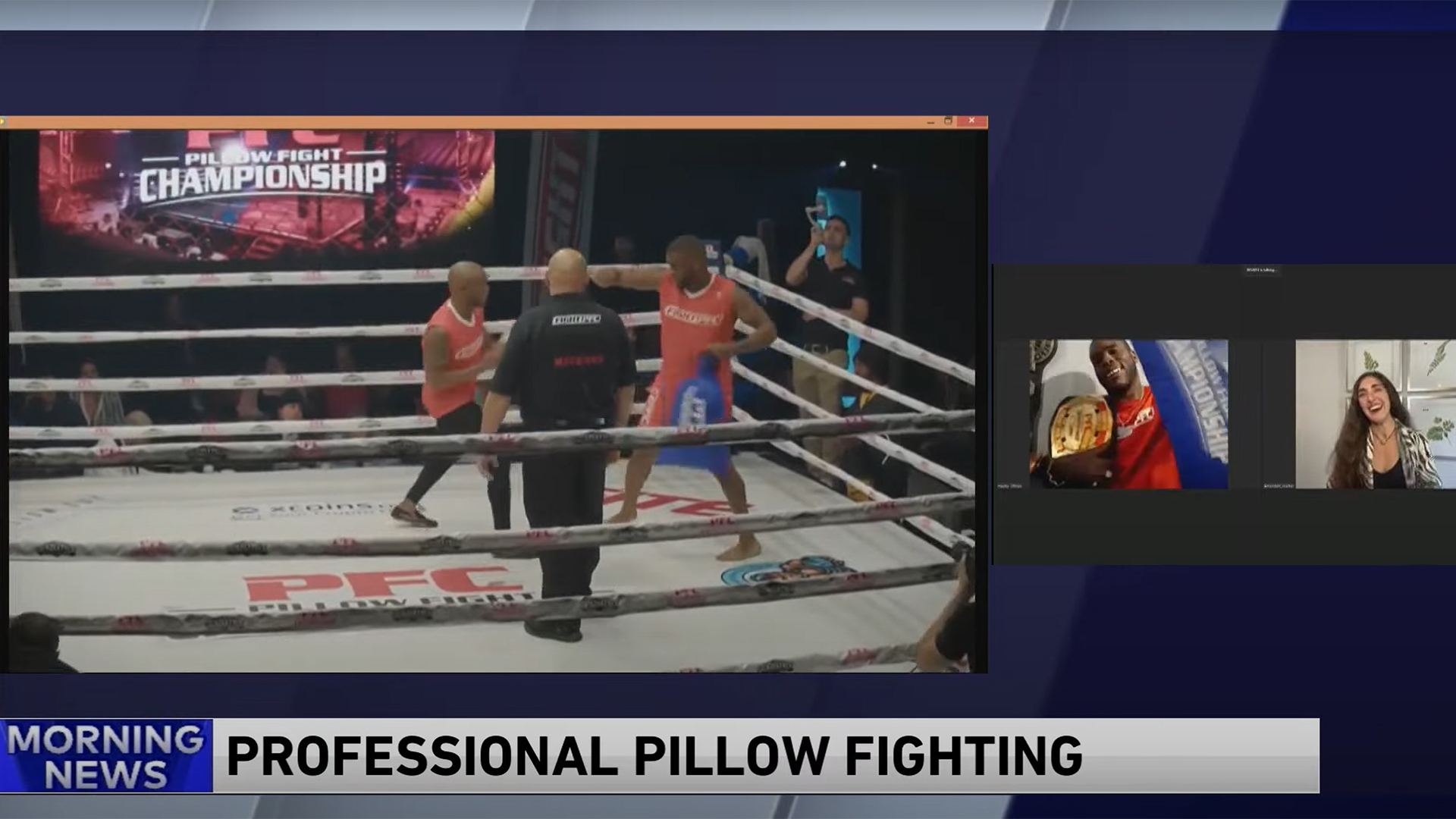 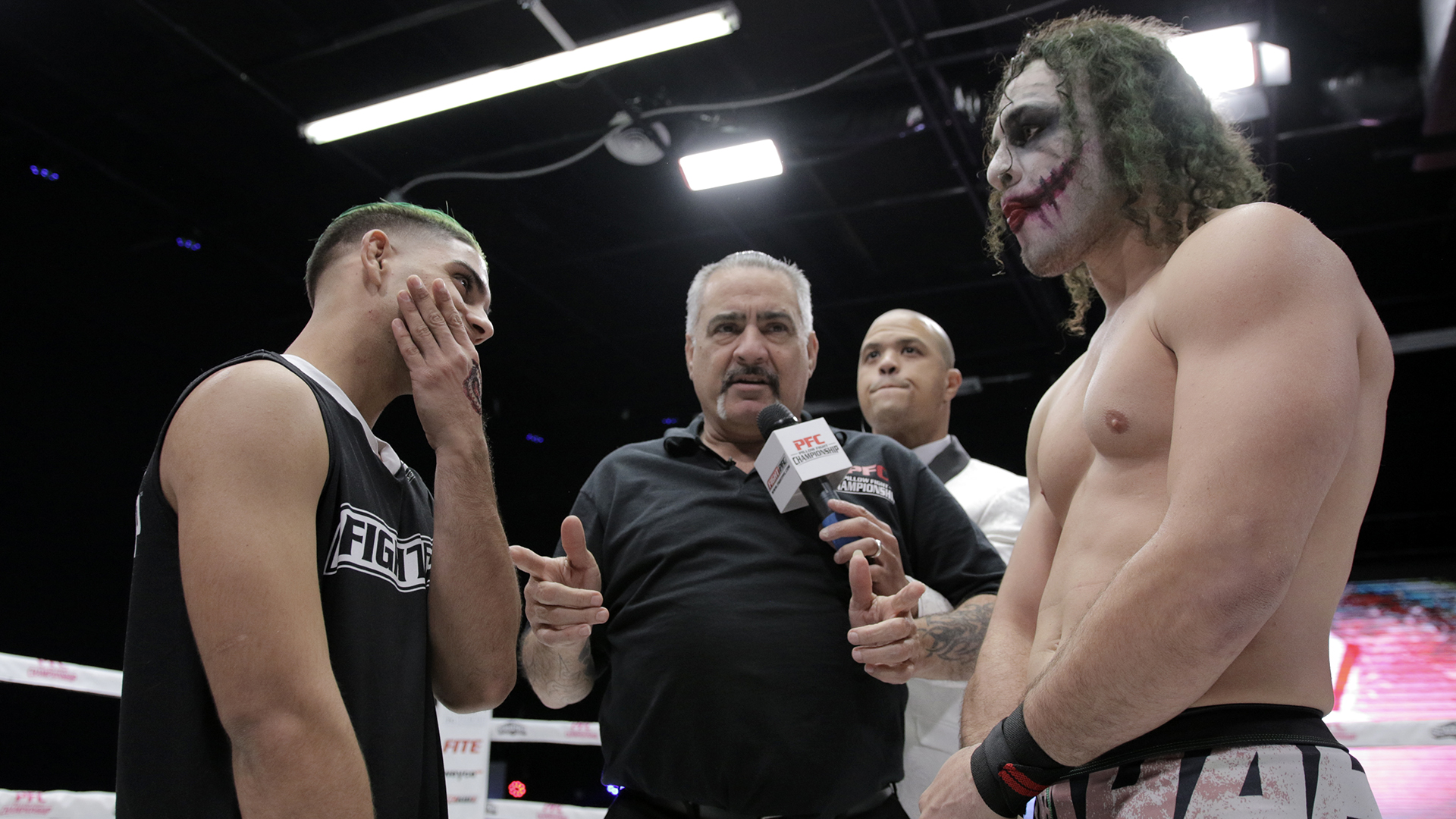 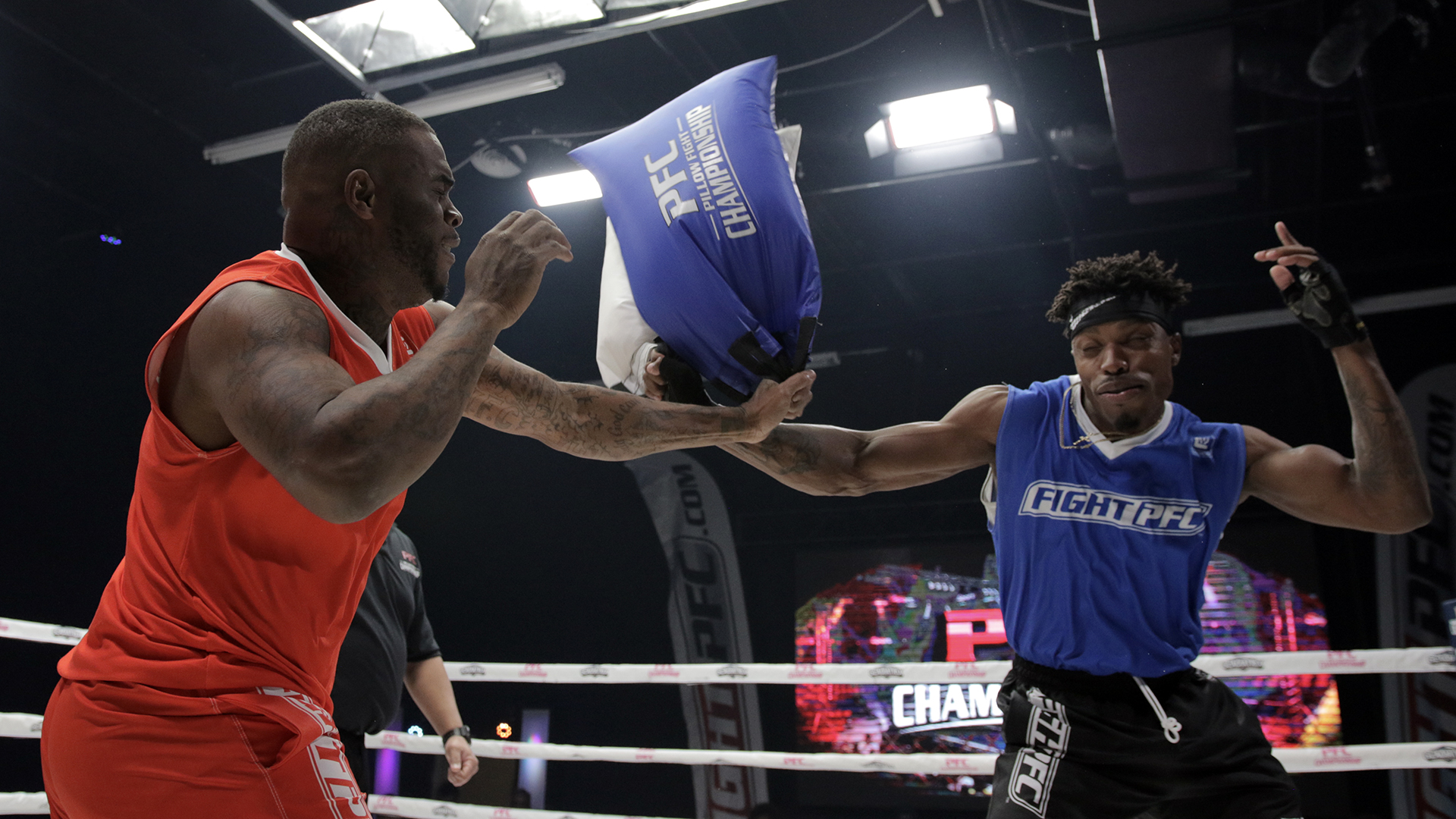