Let’s Sleep on It | The Exponent Telegram 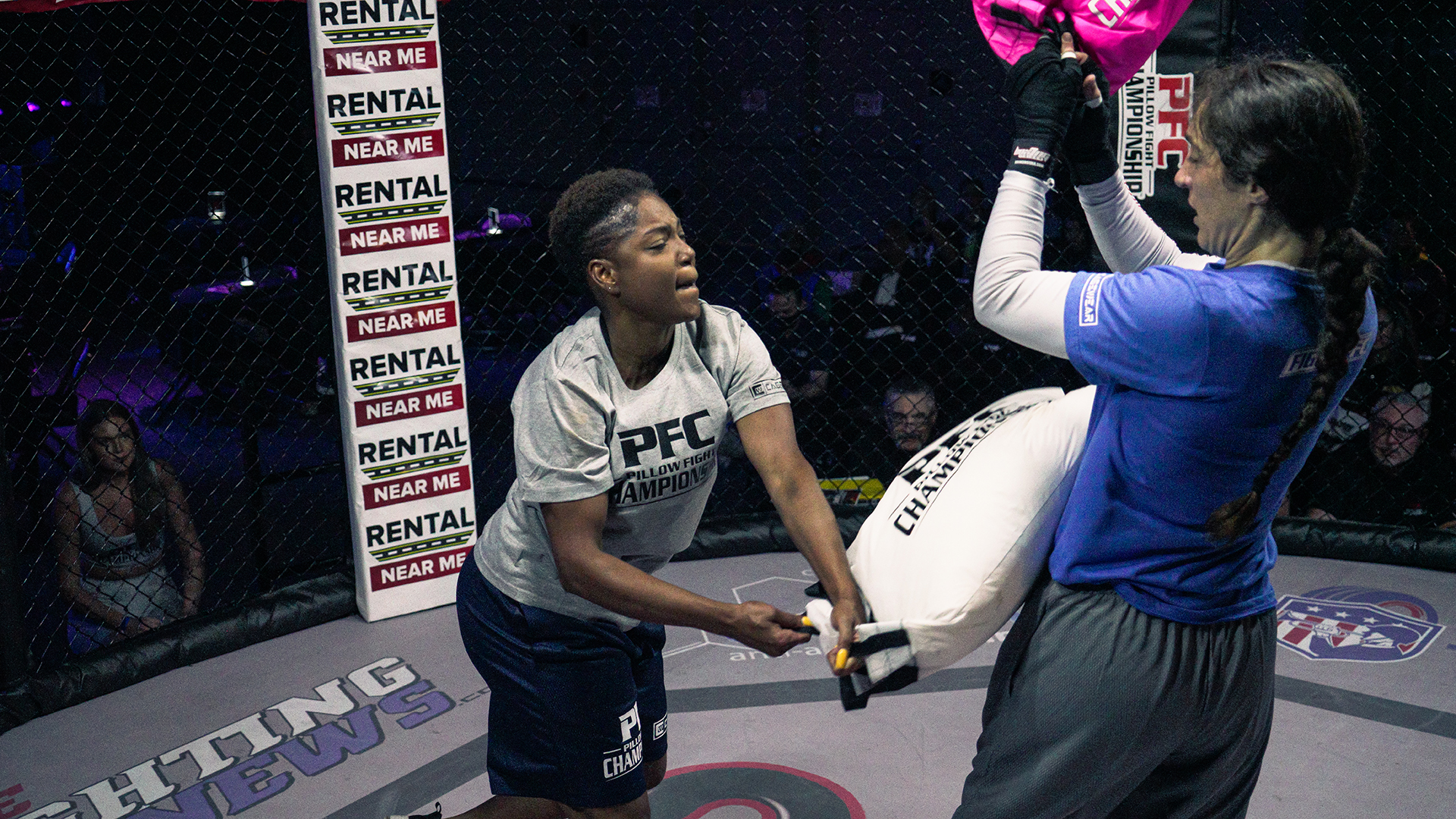 Originally posted Dec. 26, 2021 by James Logue in The Exponent Telegram

About 40 years ago, ABC sports announcer Howard Cosell announced he was no longer going to call boxing matches. He said he was “deeply troubled” by the sport and he would step away from the mic.

Of course, in the intervening years, boxing has gone from bad to worse. Kickboxing, cage matches, anything goes. It’s brutal and it’s ugly.

But Howard would be very happy to know that on Jan. 29, 2022, there will be a live, pay-per-view telecast of the Pillow Fight Championship. That’s right. pillow fighting.

The broadcast will feature toned and muscular men and women in a ring hitting each other with pillows. It looks as silly as it sounds. But the head of the PFC, Steve Williams, said he thinks professional pillow fighting can have “mainstream appeal.”

How refreshing is that? A sport in which nobody gets hurt. Nobody is writhing in pain on the field, no blood spurting and there is no need to break away to commercial while medics take care of an injured player.

Why, even Joe Buck could announce such a sport and not be criticized.

Now if you wonder if this will catch on, the PFC announced that the January contest in Delray Beach, Florida, has been sold out.

And ticket holders will be watching adults whack each other with pillows like kids at a sleepover.

My question is how do they know somebody won? Obviously, there will be no knockouts. I doubt anyone will be lying prostrate on the mattress.

It’s unlikely a referee (and, yes, they have them) will stop the fight because one of the fighters has an eye swollen shut (“Cut me, Mick!”).

And if this sport becomes mainstream, will the networks bid for the rights? If we’ll watch corn hole and darts, why not pillow fights?

Will the My Pillow guy be working the concession stand?

Will there be a professional pillow fighter on a box of Wheaties?

I’m sure there is a lot to work out, but this is an encouraging sign in a world where bloodsport is king.

All I hope is that they use hypoallergenic pillows.

Highlights from PFC at Deuces Wild II! Want to be a Pro Pillow Fighter?